A Rich History in Freight Forwarding

After having been part of bigger group of companies twice in its existence, Gelders Forwarding has been independent since 1988. Founded as an airfreight division of a Dutch trucking company, ocean freight and road freight are now an important part of Gelders Forwarding’s service offering.

GOB grew from a domestic to a European organisation and changed its holding name to Gelders Spetra. In Germany the name became 'Spetra', in Belgium 'Gelders Belgium', and in the Netherlands 'Gelders Holland'. In 1979 Gelders Spetra filed for bankruptcy, but shortly afterwards Australia-based IPEC acquired Gelders Spetra. After the take-over, the name Gelders Air is changed into IPEC Air Cargo. 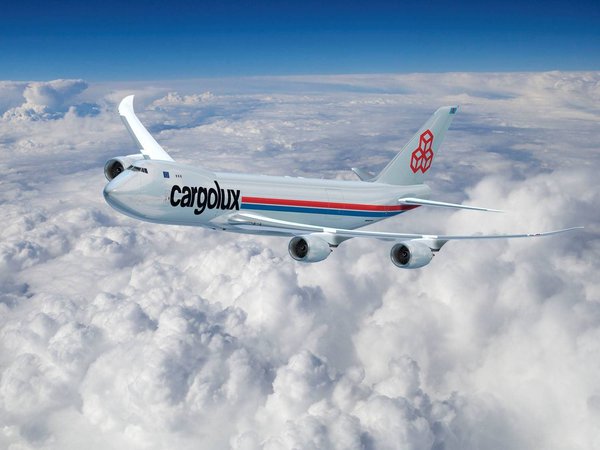 In 1983, the name Gelders Air returned to the market when the managing director of the airfreight unit became the new owner through a management buy-out. By doing so, Gelders Air became a truly independent entity for the first time. In 1984, Gelders Air was one of several freight forwarders to form the International Freight Association (IFA), a global network organisation of airfreight forwarders.

The independence, however, was short-lived as only 3 years later, Gelders Air was sold in 1986 to Gerlach, part of the larger Nedlloyd group. When, over time, Nedlloyd developed four separate airfreight organisations within its group of companies, the Gelders Air management, Peter Nolting and Ad Verhaart feared the loss of the unique level of personal service characteristic of Gelders Air. As a result, through a second management buy-out in 1988, these two transportation veterans once again made Gelders Air independent, which it has remained ever since. 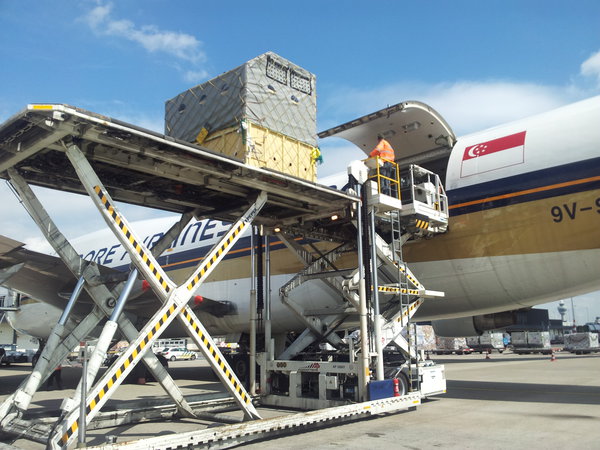 In 1998, Peter Nolting retired from the airfreight world while Ad Verhaart stayed on as director and owner. The year 2000 marked the acquisition of Airgate, a specialist in full charter and project forwarding and a long-standing partner of Gelders Air. In 2003, François Verhaart joined Gelders Air as the new managing director after having spent considerable time with several large logistics service providers. To better indicate that Gelders Air is an ocean and road forwarder also, the name was officially changed to Gelders Forwarding in 2008.